JOIN OUR VIP KREWE! TEXT SLAYATHOME TO 32687 AND GET 15% OFF YOUR ORDER!
Due to High Volume Expected Shipping 7-14 Business Days
Close Menu 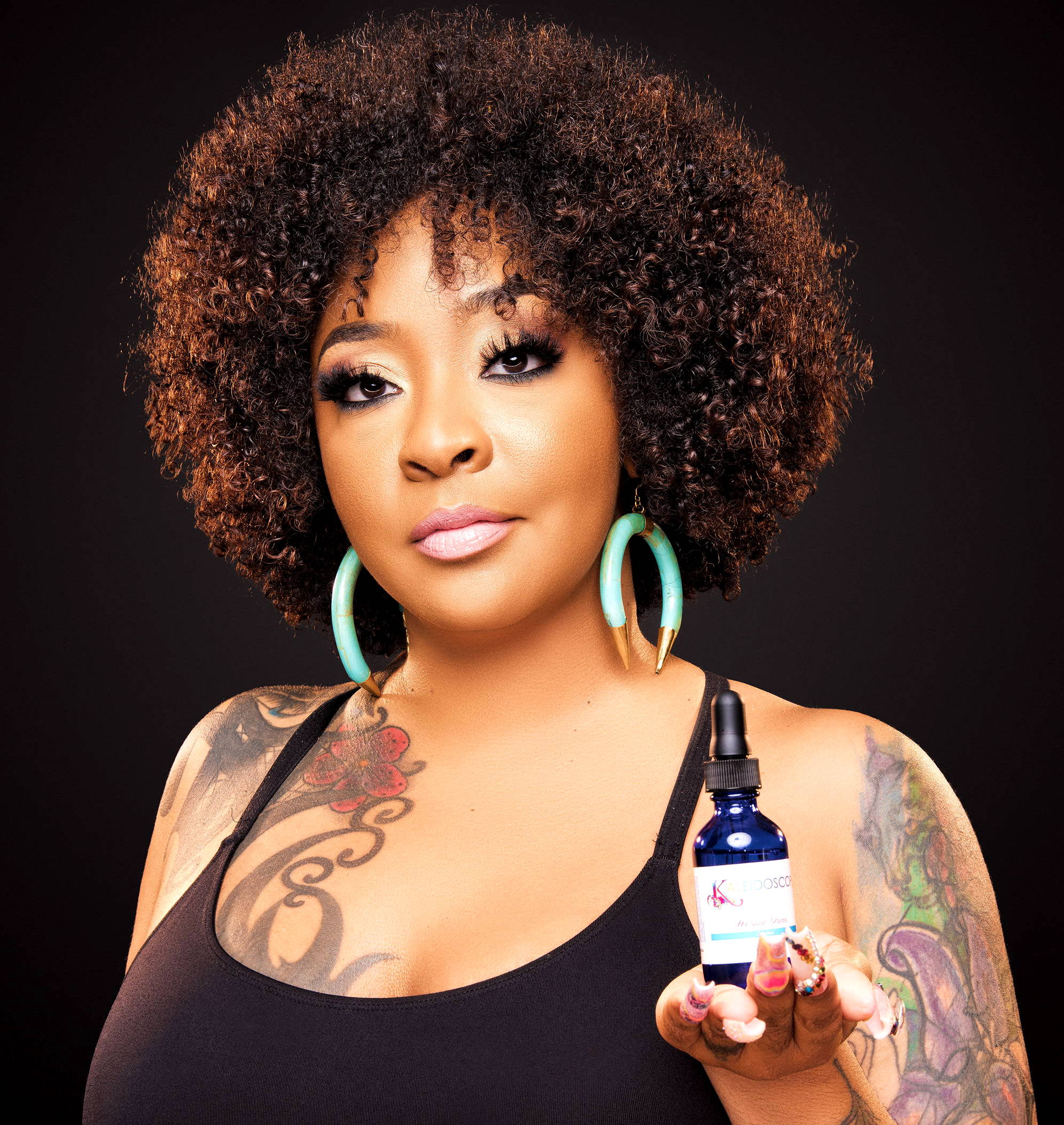 New Orleans native Jesseca “Judy'' Dupart is all about breaking the rules and expectations around what a CEO is “supposed” to be. The Judy you know today is the founder of Kaleidoscope Hair Products, owner of non-profit KaleidoKares, an influencer with 2 million followers on her @darealBBJudy + @Judydroppinknowledge pages and the star and executive producer of WETV show Brat Loves Judy. She is also a real estate investor, mentor, teacher, author and speaker of God’s truth. But this woman with all the businesses, creativity and loyal supporters comes from beginnings so humble that her message to you today and everyday is “if I can do it, you can do it.”

Jesseca Dupart has been doing hair for as long as she can remember. As a kid she graduated from styling her father’s hair to styling her little friends on the block to being the go to girl for trendy, unique styles. Despite this natural talent things weren’t easy for Jesseca. She was sneaking her friends into her house and doing hair for free in her bedroom. Meanwhile her parents wanted her to be a lawyer or a doctor and preferred their daughter focus on her studies instead of styles.

Jesseca has always marched to the beat of her own drum and got put out of a couple of schools before landing at a public school with one of the best cosmetology programs in New Orleans. On Jesseca’s first day drug police raided the school with drug sniffing dogs and made multiple arrests. It wasn’t the last time that Jesseca would be exposed to police raids or drug dealers while attending school. She also became a teen mom three times and got put out of the comfort of her parents’ home. Life’s challenges just made Jesseca more aware of the lifestyle she didn’t want and increased her drive to succeed and manifest her dream of becoming a licensed cosmetologist. With perseverance Jeseca was able to graduate in 2000 and secure her cosmetology license in 2001.
After obtaining her license Jesseca’s hustle went into overdrive. She did hair out of her home and had a constant stream of clients knocking on her door at all hours of the day and night looking for Jesseca’s creative touch. She was the queen of the big, tall, spritz molded styles that were hot back then. Jesseca was in her element and she loved creating new and unique styles and exploring color.
After a while Jesseca became the co-owner of a salon. She was focused on her work and took clients on Sundays, Mondays and holidays when most stylists would never. This allowed her to charge a premium price and stack her coins. It was during this time that she took an interest in social media and developed her online persona Judy. Her goal was to be known as the best for hair period, not just in NOLA. 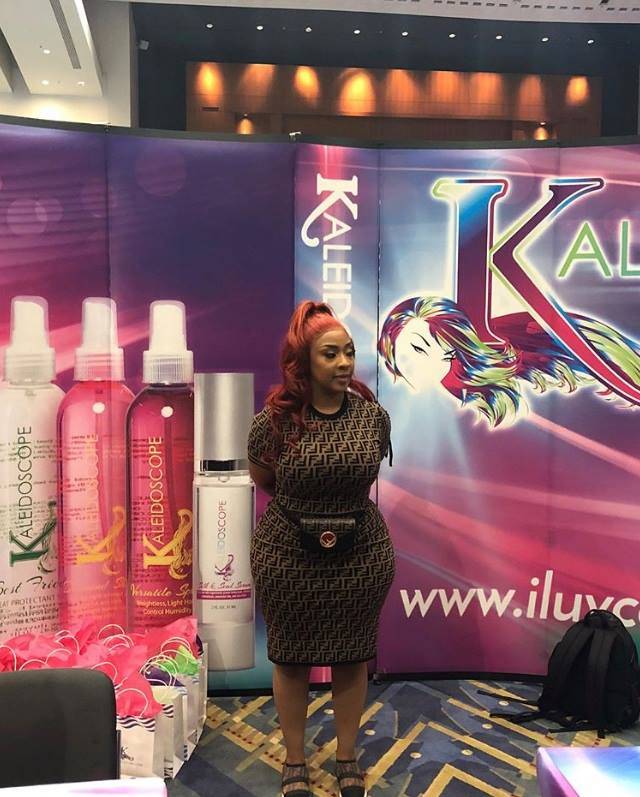 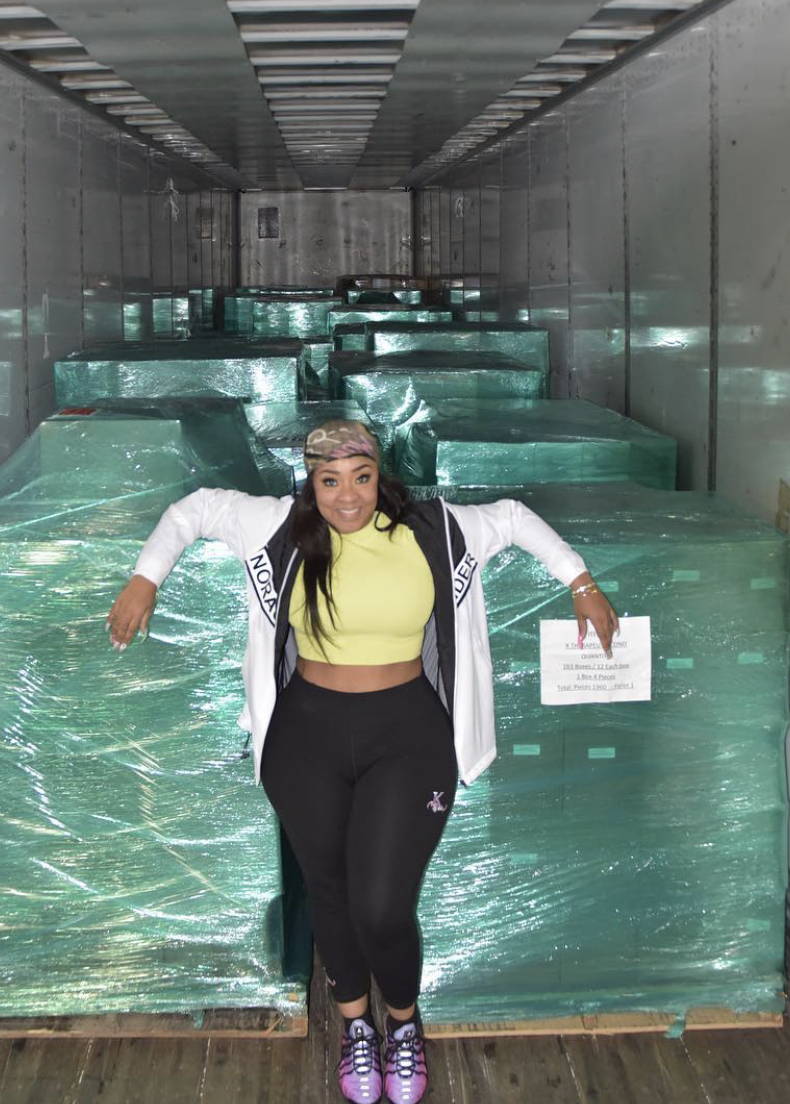 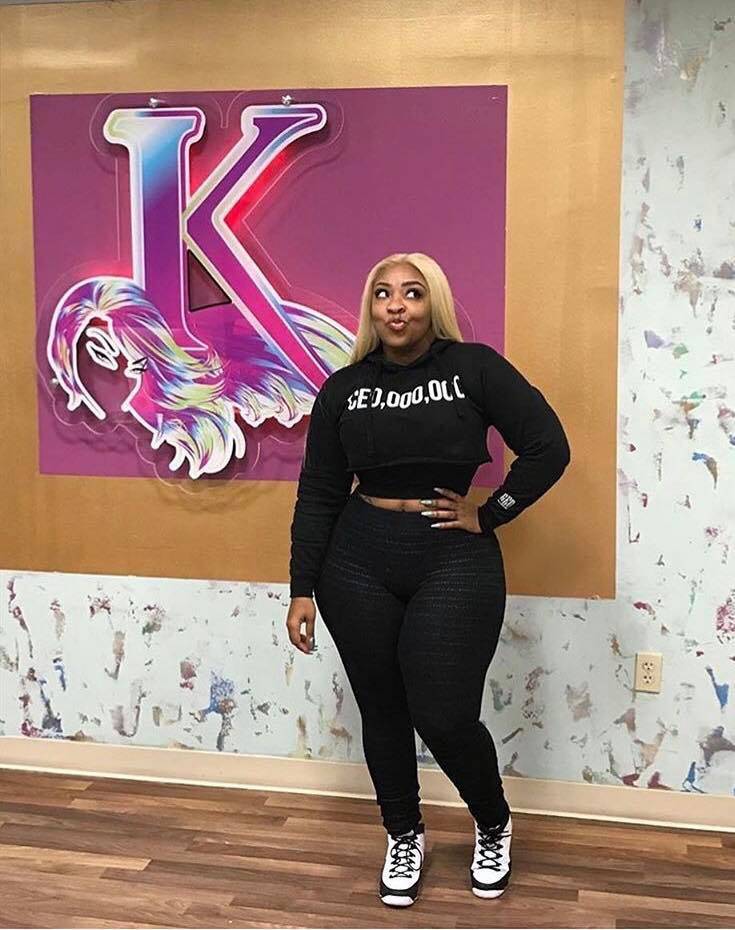 Jesseca has always had a vision filled with big ideas and she was ready to strike out on her own. So in 2013 she started her own salon called Kaleidoscope Hair Studio. Within six months business was booming. The salon was beautiful, extremely busy and a huge success. But everything Jesseca build was destroyed in one night. December 13, 2006 Jesseca’s salon went up in flames. Jesseca could have been defeated. Instead she turned to God and tuned in to what his possible message could be. Jesseca felt moved to be an example and show people how to get past adversity. Jesseca was determined to work in a temporary location and get back into her salon to make it greater and better. And that’s what she did.

In April of 2014 Jesseca was able to reopen her salon even bigger, better and smarter than before. Not only did she learn how to leverage social media and marketing to increase visibility for her business, but she launched her own line: Kaleidoscope Hair Products. Jesseca’s first viral campaign was called Edge police and was a remake of cops. Her and her friends ran around the city slicking down edges in party city cop uniforms recorded from a cell phone. This campaign eventually lead to millions of dollars. Jesseca realized that disruptive marketing and entertainment were her niche. And so she doubled down on this approach until she got so much visibility that her products were being driven by word of mouth.

When Jesseca’s products were grossing six figures a month she continued doing hair. She remained behind the chair until March of 2017 well after she saw her first million dollars.

Retiring as a stylist was a big move for Jesseca, but it was also her best move. It allowed her to focus her energy on the limitless possibilities she seemed to have tapped into through her heart, passion and creativity. While Jesseca continued to build her hair business she started KaleidoKares, a non-profit organization focused on giving back to the community. In 2018 Jesseca and Kaleidoscope Hair Products became Guiness Book World Record holders. This large toy giveaway was held in the Super Dome just in time for Christmas in the city of New Orleans.

Despite the constant rejection and roadblocks Judy remained committed to her vision and affirmed herself all the time by continuously saying yes to her dreams.

Today Kaleidoscope has retail distribution in Target, Walmart and Sally Beauty. As Jesseca’s vision continues to grow so does Kaleidoscope. Her goal with Kaleidoscope is to continue to grow and expand the brand and the ways in which she uses God’s gifts to help others on their health growth journey and in life period.

A post shared by Judy Be Dropping Knowledge (@judydroppingknowledge)

When The Miracle Drops: How Instagram Helped Turn a Quick Fix Into A Million-Dollar Product.

What are you looking for?